Home ⁄ What is Kratom? 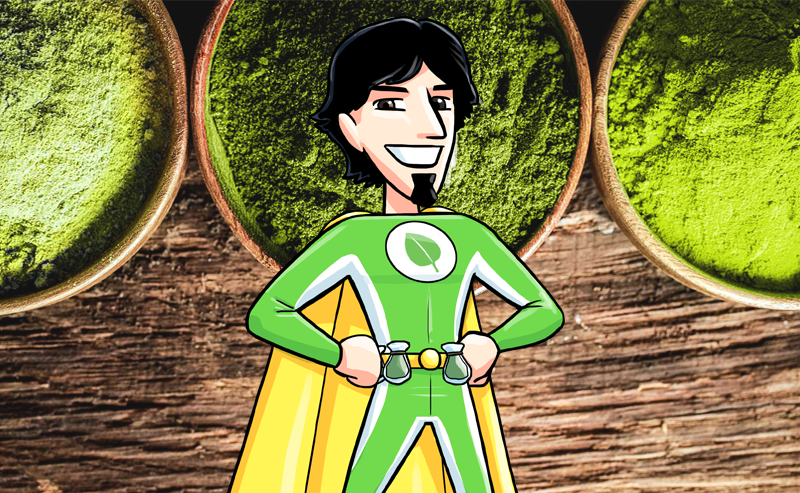 What is Kratom (Mitragyna Speciosa)?

Kratom (Mitragyna Speciosa) is a natural herb powder made from the leaves of an evergreen tree that grows abundantly in several countries along the equator in Southeast Asia.  The tree is a member of the coffee family. There are several varieties of the Mitragyna Speciosa tree, each having different colored veins running through their leaves.

Mitragyna Speciosa leaves have been used as an herbal remedy for centuries by the people in the region. This herb has been used in folk medicine as a stimulant (at low doses), sedative (at high doses), recreational herb, pain killer, medicine for diarrhea, and treatment for opiate addiction.

It can be taken in powdered form mixed with water, fruit juice, smoothies, or even mixed with coffee.  It is also sometimes available in capsule form.  Typical dosage starts at around one teaspoon (2-3 grams).  Effects are usually felt 30 to 60 minutes later and typically last 5 to 7 hours.

According to additional research outlined in Scientific American, Mitragyna Speciosa was found to block pain.(2) Thus, it may be helpful for arthritis, restless leg syndrome (RLS), fibromyalgia, leg/neck/back pain, muscle pain, aches and pain from colds and flu, migraine, stress, PTSD, and anxiety.  Mitragyna Speciosa leaves with red veins tend to be better for pain relief, stress relief and relaxation.

Studies have also shown that Mitragyna Speciosa may be useful in treating all kinds of addiction, including opiates, prescription pain medications, alcohol, and tobacco.(3)

Check out our amazing strain selections!

These statements have not been evaluated by the Food and Drug Administration. This product is not intended to diagnose, treat, cure, or prevent any disease.

(Mitragyna Speciosa) is illegal in Wisconsin, Vermont, Tennessee, Indiana, Louisiana, Arkansas, Alabama and Rhode Island. As a result, we will not ship to these states.  Shame on the State Governments in these political jurisdictions.  Lobby your reps or un-elect them to change this. Plants should not be illegal. View our “Activist Center” for more info.

In addition,  you are confirming that you are at least 18 years or older by purchasing this product. Brave Botanicals will not sell this product to you if you are younger than 18 years old.