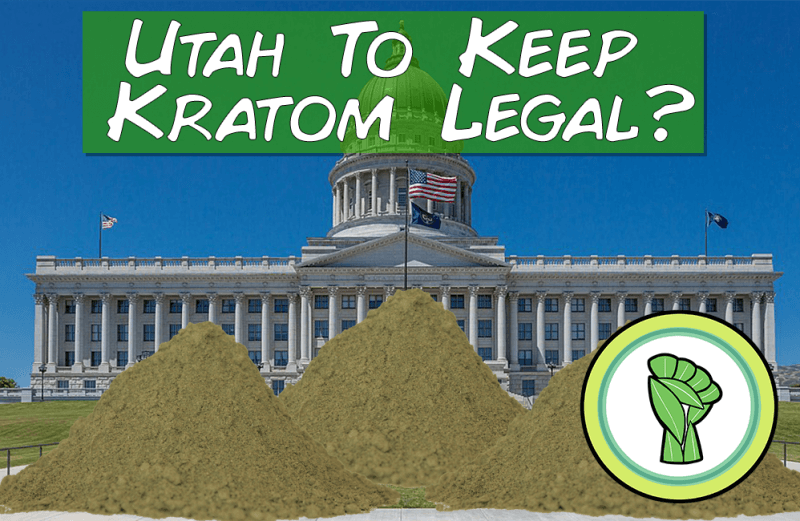 Proposed legislation in Utah would keep kratom legal, despite ongoing efforts by the FDA to stymie use of the plant.

The language for the legislation was given to Bramble by Mac Haddow, a Washington DC lobbyist who represents the American Kratom Association. The bill also calls for labeling requirements and limits the alkaloid concentration of  7-hydroxymitragynine to no higher than 2%. According to research by Dr. Christopher Mccurdy of the University of Florida College of Pharmacy, 7-hydroxymitragynine has been found to be more addictive than the other active alkaloids found in kratom.

Haddow told the KUTV that kratom only becomes dangerous when mixed with substances such as fentanyl, morphine, and heroin.

The legislation comes as the FDA urges against the use of kratom, claiming that marketers have made “unsubstantiated claims” about its health benefits.