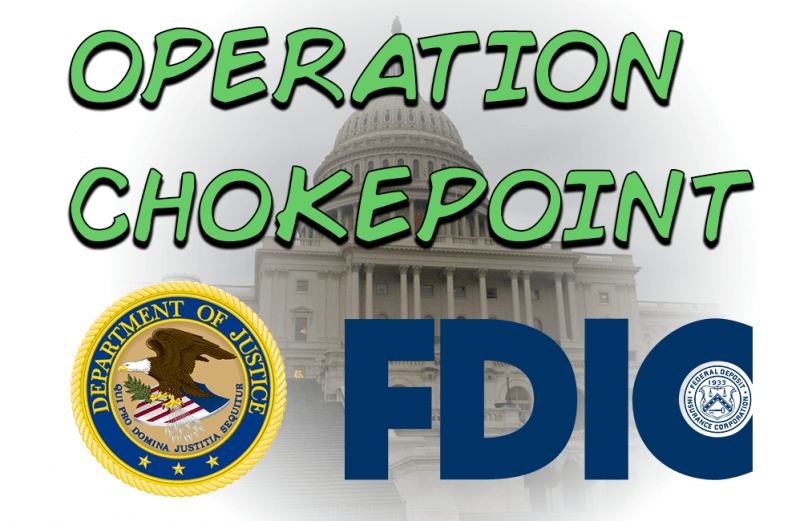 Washington D.C. – Citing “disturbing” documents, a group of Republican Senators is seeking to ensure no continued activity under Operation Choke Point, an Obama-era effort to freeze politically disfavored businesses out of the financial system. Aimed at limiting access to credit cards to industries the Government deems “undesirable” such as firearms, adult novelties, and payday loans, the program has been a roadblock for kratom distributors who have found their ability to accept card payments stymied.

ACA International reports the Senators, all members of the Senate Committee on Banking, Housing, and Urban Affairs, are joining congressional efforts against the program. This is following the revelation of new findings about the bureaucratic program which Forbes reports allegedly allowed the FDIC and the U.S. Department of Justice to apply “pressure to financial institutions to cut off financial services to certain licensed, legally operating industries.”

The group of lawmakers is calling on the FDIC to review all options available to ensure lawful businesses are able to continue to operate without fear of significant financial consequences.”

John Bush, who operates Brave Botanicals, a kratom and CBD business, told us he has gone through 6 or 7 credit card processors since starting his business over two years ago. “It is becoming increasingly difficult to maintain processing services,” John said, “as such many vendors are turning to alternatives such as e-check and cryptocurrency.” While Brave Botanicals is currently accepting cards, John believes it is only a matter of time before he has to find another solution.

A letter signed by the 13 GOP members has been sent to FDIC Chairman Jelena McWilliams in an effort to see that the controversial program will not continue.

Missouri Republican Congressman Blaine Luetkemeyer, in October, began the push to continue an investigation into the program.