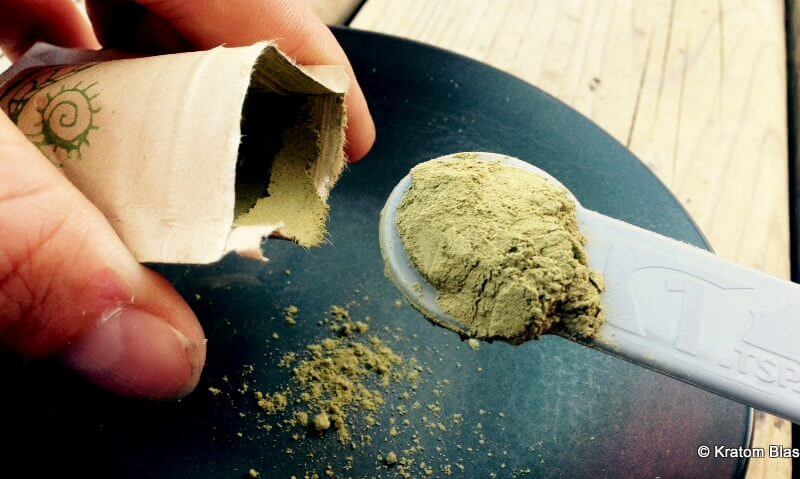 Those of you following the fight to keep kratom legal for the past few years may recognize Dr. Henningfield’s work. In 2017 he released a study examining kratom in light of the Controlled Substance Act’s eight factor analysis and found that banning kratom, ‘risks creating public health problems that do not presently exist”. This study was used by the American Kratom Association back on Federal, State, and local efforts to ban kratom.

In the new study titled, Risk of death associated with kratom use compared to opioids, Henningfield examines “animal toxicology data, surveys and mortality data associated with opioids and kratom” in order to compare the mortality rate between the two. His research concludes that “the risk of overdose death is >1000 times greater for opioids than for kratom.” This is a major difference and underscores the importance of kratom as an alternative to opioids and a potential solution to the scores and scores of opioid fatalities happening every day in this country.

Henningfield also points out that while kratom’s effects include, “opioid-like pain relief”, the side effects to do not include “respiratory depression”. This is an important distinction as the main reason why people die of opioid overdose is because their lungs simply stop working. This is why kratom holds such promise for those suffering from chronic pain compared to prescription opioids. This is alsi why, in my opinion, the Pharmaceutical Industrial Complex is pushing so hard to discredit and ban kratom.

Just this week a study was released stating that kratom “may cause severe liver damage in some people.” However, when one looks deeper at the study you find that out of 4040 cases of liver injury that were examined only seven were “thought to be due to kratom” with participants having used kratom 15 to 49 days before the injury. Six of these seven people ended up in the hospital and all of them recovered without the need of a liver transplant. Just like previous studies attacking kratom, these instances were “kratom related” and kratom may not have been the main culprit for the hospitalization. Nonetheless, it is important to use kratom responsibly and take time off of the plant so as not to develop a high tolerance and require more for the desired effect.

Also recently, the town of Parker, CO banned kratom on the advice of the Tri-Country Health Department which has authority over local governments in the area. Thankfully for kratom consumers they left a giant loophole. According to the ordinance, “No person shall sell or offer to sell at retail within the Town any kratom products intended for human consumption.” This would presumably allow for vendors to sell kratom as a soap making material or a foot powder for example.

It appears as though the city of Clearwater, FL is also attempting to ban kratom. According to Bay 9 News, a parent is calling for the City Council to ban kratom because her 15 year old daughter was marketed kratom and had been using the “drug”.

With all the positive information and research coming out about kratom it is unfortunate that the efforts to ban kratom and the studies discrediting kratom are what seem to get the spotlight in the press. It’s up to us as kratom users to continue spreading the word to our family and friends about the magic of this amazing plant.

​​At Brave Botanicals we will continue to do our part to cut through the misinformation and focus on the truth.