A HISTORY OF KRATOM

Home ⁄ Blog ⁄ A HISTORY OF KRATOM 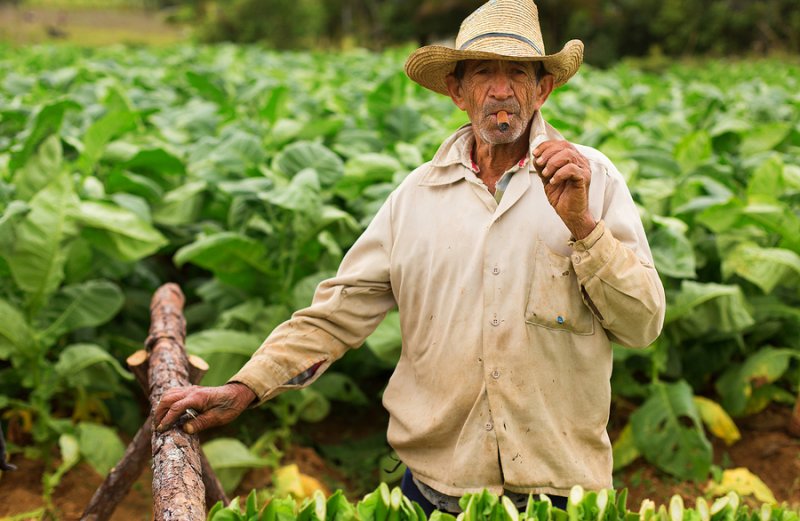 A HISTORY OF KRATOM

While kratom has recently exploded in popularity in the West, it’s actually been used for hundreds of years in Southeast Asia. In some areas, using kratom is as common as drinking coffee is in the United States. In this email we’ll discuss the history of kratom and how it made it’s way to the West.

Kratom is made from the powderized leaves of the kratom evergreen tree that is native to Southeast Asia and especially prevalent in Indonesia, Malaysia, and Thailand. Brave Botanicals kratom is imported directly from a wild kratom farm in Indonesia with the same vendor being used for nearly three years.

The consumption of kratom in SE Asia dates back over 150 years and it’s most common use is as a stimulant intended to give laborers a boost of energy. For this purpose the raw leaves are chewed while work is underway.

Another common kratom use among SE Asia native is taking the plan for its analgesic or pain-relieving effects and for unwinding and relaxing. In this regard the kratom are brewed in a tea and drank with friends much like Americans have a cold one after work.

Additionally, similar to one of it’s most popular uses in the West, in Malaysia and Thailand from the 1830s to the 1920s kratom was used as a mitigation strategy for those suffering from opium addiction. Around this time there are an opium crisis in those countries. The parallels when it comes to kratom uses in the West and SE Asia are fascinating.

While there are no documented examples of SE Asians dying from kratom use alone, it has been misused in the region. The most common form of abuse is teenagers using kraton along with cough syrup as a means of getting high.

Even with such widespread use, kratom became prohibited in Malaysia under the 1952 Poisons Act. Despite it being illegal, use is still widespread as the trees grow everywhere in the country. While kratom was banned in Thailand for decades, it was legalized for medicinal purposes along with cannabis in 2018.

Anecdotal reports state that kratom was first imported into the United States in the 1980s and 90s by SE Asian immigrants. While it remained relatively obscure for quite some time, it has recently exploded in popularity as forums and community groups spread it’s benefits on the internet. It is also being used more as the US experiences an increasing problem with opioid addiction and death.

Perhaps the biggest single surge of kratom use in the west was in 2016 when the DEA tried to use their emergency powers to add kratom to schedule 1, making it a federal felony. Due to the increase in media coverage and the massive uproar by the kratom community many people heard about kratom for the first time and it’s popularity exploded.

Fast forward to today and the American Kratom Association (AKA) estimates there are over 15 million active kratom users in the US. The Food and Drug Administration has taken to spreading misinformation about kratom and is actively working to have it banned in States and municipalities across the country. Thanks to the lobbying of the AKA however many jurisdictions back off of the bans and some even pass the Kratom Consumer Protection Act which formally legalizes and regulates kratom.

Kratom is still used for the same purposes in SE Asia and unfortunately there is talk of Indonesia banning the export of kratom in the next five years. While this is highly unlikely due to it is nature as a cash crop in the country, it is something to pay attention to.

Through it’s rich history and growing popularity, it is clear that kratom will be used and talked about for many decades to come.