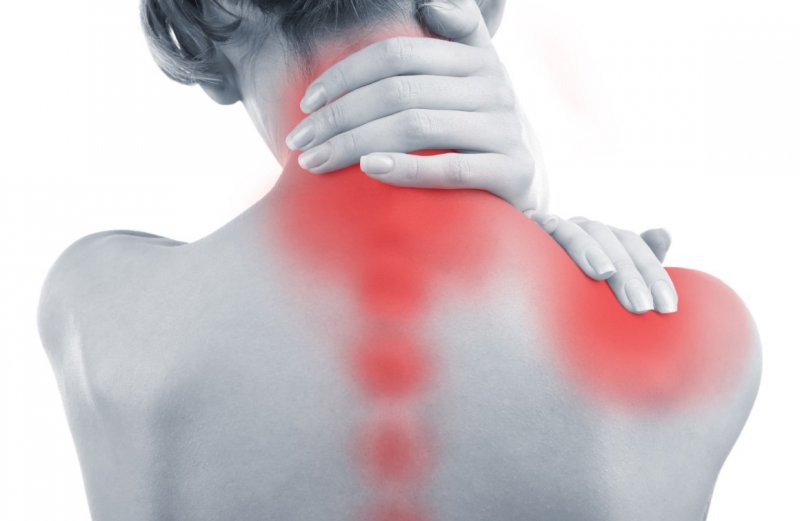 One of the most common reasons people take kratom is for relief from chronic pain. Whether from a car accident, sports injury, or the myriad of ailments that cause pain, consumers find that the alkaloids in kratom help to manage and overcome pain.

Kratom is scientifically known to have an analgesic effect, which means it acts to relieve pain. This is because it’s primary alkaloids, mitragynine and 7 hydroxymitragynine, interact with the bodies opioid receptors, which among other functions control pain in the body.

While it has been identified as an opioid by some scientists and medical experts, unlike common prescription opioids, kratom does not lead to respiratory depression which is how many people die from opioid overdose.

Many kratom users claim that upon consuming straight powder, they feel an almost immediate sense of relief. There are scores and scores of kratom users who say they have been able to overcome dependency on prescription pain medicine such as vicodin or oxycontin thanks to their discovery and use of kratom. Many prefer the effects of kratom, which are said to be uplifting and mood-enhancing, to the effects of prescription opioids which can make users loopy or lethargic.

While green vein kratom is reported to also help with pain, those suffering from chronic pain often turn to red varieties as they tends to have more of an analgesic effect.

Below you will find a few testimonials from Brave Botanicals customers and supporters about how kratom has helped them to manage or overcome chronic pain.

I just received my Red Relaxation kratom today. As soon as I opened the package, I mixed some in tea. About a half hour later, I was feeling better than I have felt in years! I have Complex Regional Pain Syndrome, which is an extraordinarily painful and devastating disorder. In 7 years that I have been ill, traditional medicine has repeatedly failed to address my condition. I was offered barbiturates, which I declined, but other than that,  I have been completely disregarded by doctors. Obviously, that has left me no choice but to treat myself. I didn’t even know kratom existed until recently, but I took some today, and WOW, was I feeling great! I had so much blessed pain relief, and it was truly a gift of nature. I even felt less “pins and needles”, which has been increasing over the years. I now have hope that I may return to some semblance of normalcy in my life. I have already recommended your product to a friend. I feel that “thank you” isn’t sufficient, but THANK YOU!!! – Stephanie Green

I ordered mine two days ago, had Q on tracking and received instant response with USPS#. Just opened and tried a small spoonful of goodness, 30 minutes later my pain is GONE and I’m feeling good enough to mow, trim and rake my yard! Kratom really does work and these folks take pride in their customer service and affordable pricing. BRAVO, Brave Botanicals!” – Charles Gillespie

By accident I discovered KRATOM and it has given me relief from severe pain.I spoke to my pain management doctor about it and he was ok with me taking both opiates and kratom. I chose not to take the opiates and Kratom together. I chose Kratom and I think the doctor was surprised I didn’t fill my regular oxcycontin prescription.Fast forward 4 month and I still have used opiates and my pain relief is the best it has been in years. Its not perfect but I’m not suffering the way I was taking the reduced prescription of opiates.” – Paul