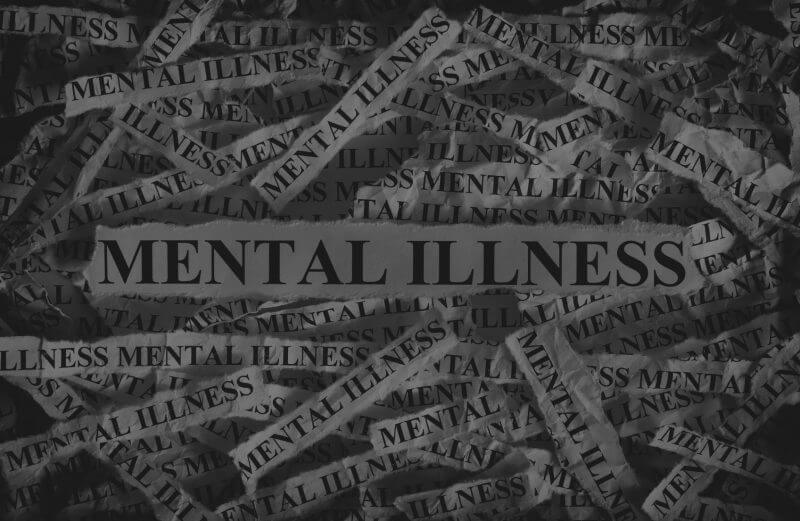 Whether experiencing it first-hand or knowing a loved one who struggles with mental health, mental illness is a terrifying and tragic prospect for many of us. Over the last few decades, the subject of psychological well-being has become far less taboo than it was in the past as the scientific community has started to understand the symptoms and their typical diagnoses.

Life-changing synthetic medication has been developed to begin treatment of these illnesses; however, the complexity of the human mind proves a great challenge for pharmaceutical progress and the long-term repercussions are often misunderstood or understated.

Between the fallibility of these medicines and societal dissonance toward those who are not neurologically typical, a suspicion or diagnosis of mental illness can be overwhelming to the sufferer making treatment difficult when not impossible, as well as tedious to upkeep. Additionally, many mental illnesses affect daily life and create unforeseen obstacles inconsistency.

One such sufferer is Katrina Trast, whose mental health issues began to affect her life in 10th grade. She coped poorly, hiding her depression by skipping school and isolating herself. These methods started her on a path toward self-purported repeated failures and overwhelming guilt.

Being diagnosed much later in life she began an expansive medication regimen in conjunction with therapy and support groups. This protocol dulled the worst of her pain but affected her ability to interact normally with her closest friends and family. The medications caused excessive weight gain and left her with chronic pain and a serious blow to her self-esteem. The medication also caused severe RLS (Restless leg syndrome) that negatively impacted her ability to sleep and required a dopamine agonist to control.

Soon after, a friend introduced her to kratom and she began to notice improvements in her mood and energy almost immediately. With an informed personal choice, under the direction of her psychiatrist, she began an eighteen-week process to taper off the anti-psychotic medication.  She followed the same protocol with her SSRIs. Last, and most difficult, was the dopamine agonist. Since weaning herself off of these medications, she has also not required sleeping or anti-anxiety pills.

It has now been 5 months since she completed the last taper. Katrina now has the freedom to deal with symptoms as they arise, avoiding a full-time medical regimen. She has lost 15 pounds, her anxiety is gone, and she is better able to care for her family. Additionally, unlike previous attempts to quit medicating, she has not had an episode of psychosis.

Katrina says she has never experienced this level of stability, clarity, or “normal thinking”.
In her words, “This tea really is a miracle for me.”

Kratom has a wide range of benefits including mental health, affecting physical pain and minimizing the symptoms of withdrawal, as well as lessening the severity of emotional or psychological distress. The plant has the ability to heighten a patient’s energy levels, level out unstable dispositions and interrupt the course of a mood swing. Most notably, kratom does not create incidental long-term side effects that corrode quality of life; its negative side effects are short-term and easily avoidable with proper education and care.

Each avenue of treatment has positive and negative realities and consequences and it is a personal choice to pursue any of them. However, the lack of natural remedies in modern medicine excludes traditional approaches frequently, for both physical and physiological illnesses and symptoms.

Furthermore, kratom is able to aid not only the symptoms of emotional distress but can be used to help with the unwanted side effects of previous medications, such as in Katrina’s case.

While it cannot be said there is a one-size-fits-all cure for any affliction, the organic and natural approach that kratom offers should not be overlooked as a near-ideal alternative to pharmaceutical treatments.